Home > About Purple’s Side of the Table, Charlotte, NC

About Purple’s Side of the Table, Charlotte, NC

Voted the #1 Private Chef/Caterer in 2016 Reader’s Choice Best of Charlotte, we specialize in creating EXTRAordinary cooking experiences that are unique and memorable. 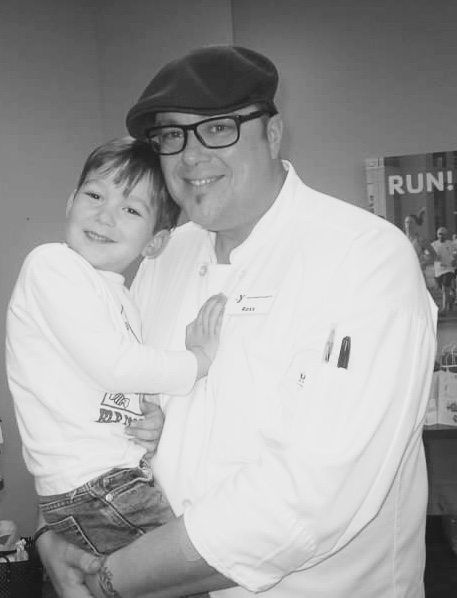 Purple’s Side of the Table was launched by Chef Ross Purple in 2015 while he was running the Culinary program at the Morrison YMCA, teaching cooking classes at Sur la Table and Williams Sonoma located in Southpark.  Instructing brought out a passion held so close to his heart. It was in that moment that he decided it was time to bring this passion into his clients’ homes . . . Purple’s Side of the Table was born.

“So much love, happiness and joy have come from the knowledge that was shared with me. It’s this knowledge that I eat, sleep, read, breathe, and fight for — and that I love sharing with others.”

Chef Ross Purple is originally from Boston and earned his Degree in Culinary Arts from Newbury College in Brookline, Massachusetts.  Upon graduating, Ross was offered a position at the distinguished Le Méridien Hotel in Boston in the hotel’s prestigious four-star “Julien” Restaurant, where he was able to work alongside Executive Chef Mark Sapienza for just shy of 3 years.

Ross climbed the culinary ranks in Boston, and just 5 years out of school, he became the Executive Chef for Sodexho Food Service at Lasell College in Auburndale, Massachusetts. 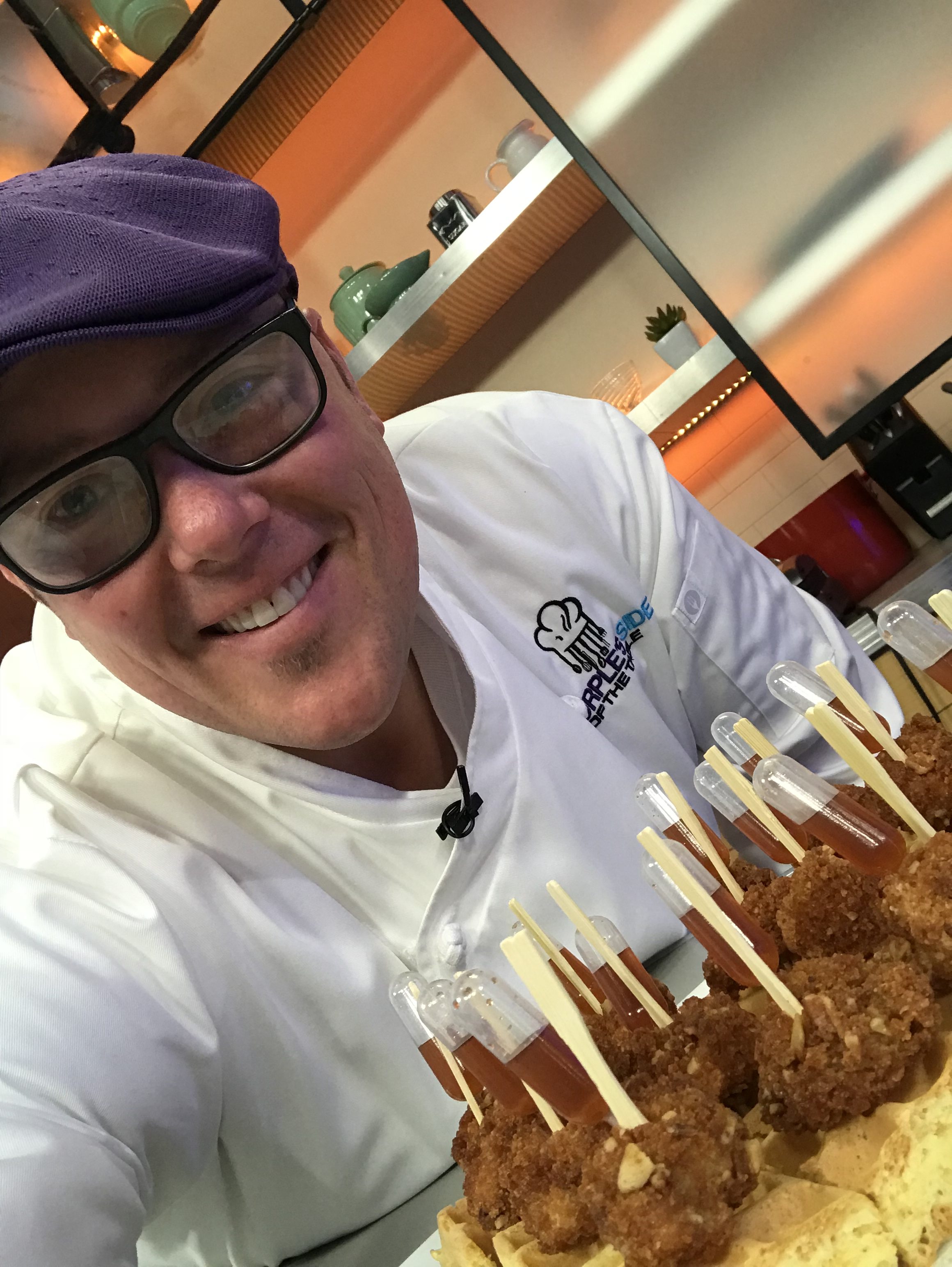 In 2009, Ross moved to Charlotte and quickly joined the Zoë’s Kitchen team to help them establish and grow their brand in the Charlotte Metro area, where he assisted with the opening of multiple locations. He transitioned into restaurant consulting in 2012 specializing in safe food handling procedures and their practical implementation. Now he brings all that expertise into your home.